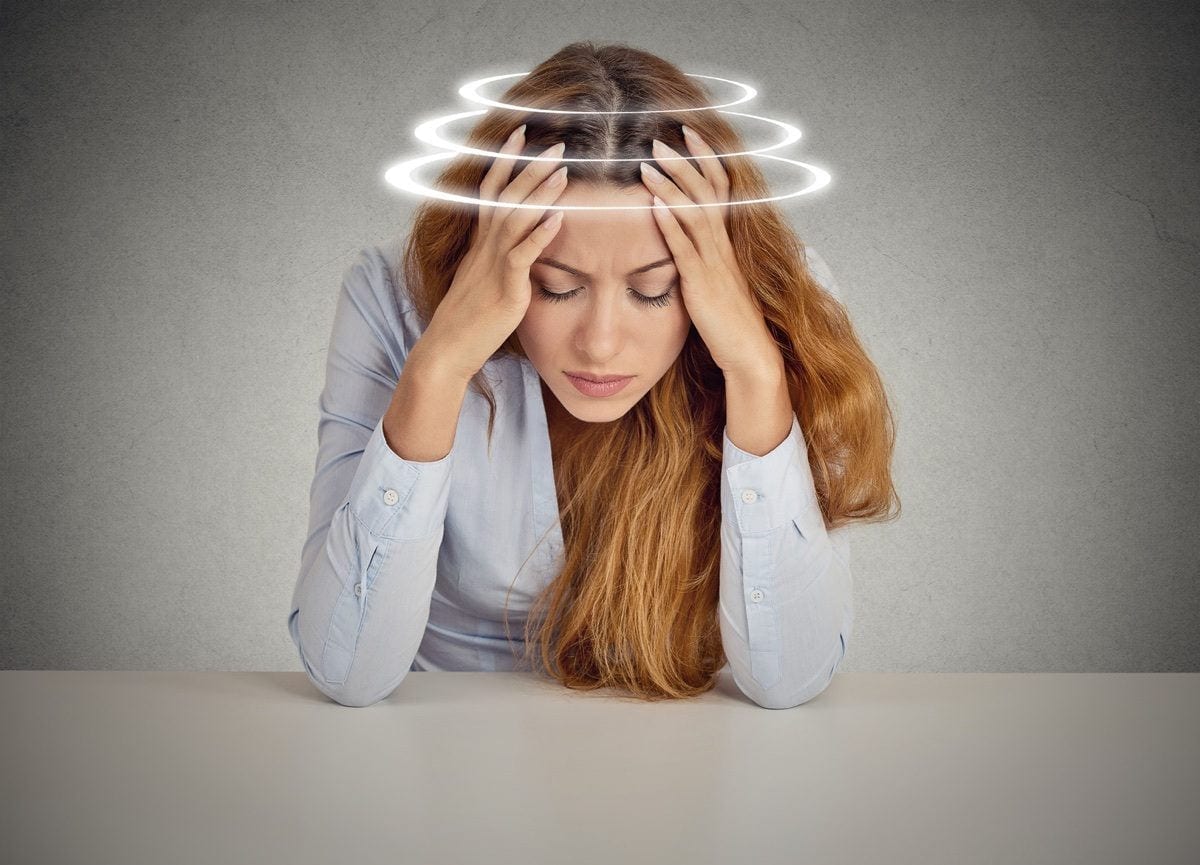 Many of us have experienced dizziness sometime in our lives. Studies have shown that about 7% of the general population live with frequent dizziness. There are several mechanisms that may cause dizziness: cardiovascular problems; peripheral vestibular problems; and central nervous system problems. This article discusses in more depth the vestibular system. This system provides feedback to the body about one’s position and acceleration in space, as well as playing an important role in stabilizing our vision.

The vestibular system is comprised of three main components: a sensory input, the brain, and a motor output. Sensory inputs include one’s eyes (visual input), muscles (proprioceptive input) and the inner ear (vestibular input). Signals from these systems travel up to the brain, where they are processed by the balance and movement centers of the mind: the cerebellum and the Vestibular Nuclear Complex. The brain then sends signals to the muscles – giving positional and balance reactions as well as appropriate eye movements. These are known as the vestibulo-ocular reflex (for the eye movements), vestibulo-spinal reflex (for the postural movements to prevent falls) and the vestibulocollic reflex (for head stabilization).

You may be amazed to know that even if sections of this system are damaged or even removed, one’s body and mind can adapt and recover given time. One’s body can learn to use a combination of vision, muscle sense, hearing and touch to compensate for dysfunctions within the system, but with training and certain exercises this process could be sped up. 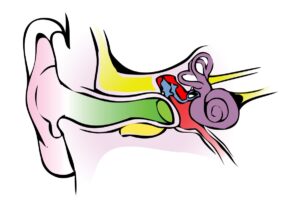 Also known as the inner ear (seen in purple in the above image), the peripheral vestibular system helps one detect changes in one’s orientation in space – including movements, acceleration and position. It is composed of three sections: the three semicircular canals; the vestibule; and the cochlea.

The three semicircular canals detect head movements, which allows the vestibulo-ocular reflex to direct the eye movements even when the head is moving. For instance, if you were to focus on an object while shaking your head, your eyes will remain still during the head motion, enabling vision. Without this system, your eyes will follow wherever your head moves. If you’ve ever tried to film something while on a bumpy car ride, you will know what it will feel like if this system isn’t working properly.

The semicircular canals and otolith organs detect these changes in body position via hair cells and crystals that are located in them. Changes in motion would move the crystals in different directions, which are picked up by the hair cells lining these structures.

Dysfunction of the Peripheral Vestibular System

Most vestibular disorders are attributed to an imbalance between the ears’ vestibular systems, or loss of function of one inner ear over another. This sends mixed signals to the brain, causing dizziness as a result. Various strategies can be employed in order to compensate for this dysfunction, including exercises to retrain eye movements and mindfulness techniques.

Another kind of dizziness caused by the inner ear is known as the benigh paroxysmal positional vertigo, or BPPV. This kind of vestibular problems is caused by crystals being out of place in the inner ear, blocking or sending mixed signals to the brain. Fortunately, once diagnosed this is also a very treatable problem. Through various head positioning techniques and exercises, your physiotherapist can help bring these crystals back into their proper place. The symptoms of BPPV include dizziness with a spinning sensation, usually caused by certain head movements, with symptoms lasting for less than 1 minute at a time.

If you have dizziness, your physiotherapist may be able to help you: contact us for more information or to schedule an evaluation.